​Dr Yusof Mutahar completed his medical degree, Bachelor of Medicine and Bachelor of Surgery from the University of Western Australia in 2013, at the age of 23. Furthermore Dr Yusof Mutahar obtained his specialisation in General Practice (FRACGP) from the Royal Australian College of General Practitioners in 2018, at the age of 28. He has completed further training in Cosmetic Medicine and Surgery. Prior to becoming a General Practitioner, he worked at Sir Charles Gairdner Hospital and Joondalup Health Campus.

Dr Yusof Mutahar has been involved in teaching and published his first book on ECG interpretation in 2019. Outside of medicine, Dr Yusof Mutahar is a black belt and has successfully competed in Judo on a National and State level. His hobbies include surfing and horse riding. He is married and has 2 daughters.

Read Less...
CLAIM TO UNLOCK YOUR FULL PROFILE
* This physician is currently not participating in the Hope For Hears program. This profile was created using publicly available information. The Benefits and Risks of an Angioplasty Procedure The coronary… 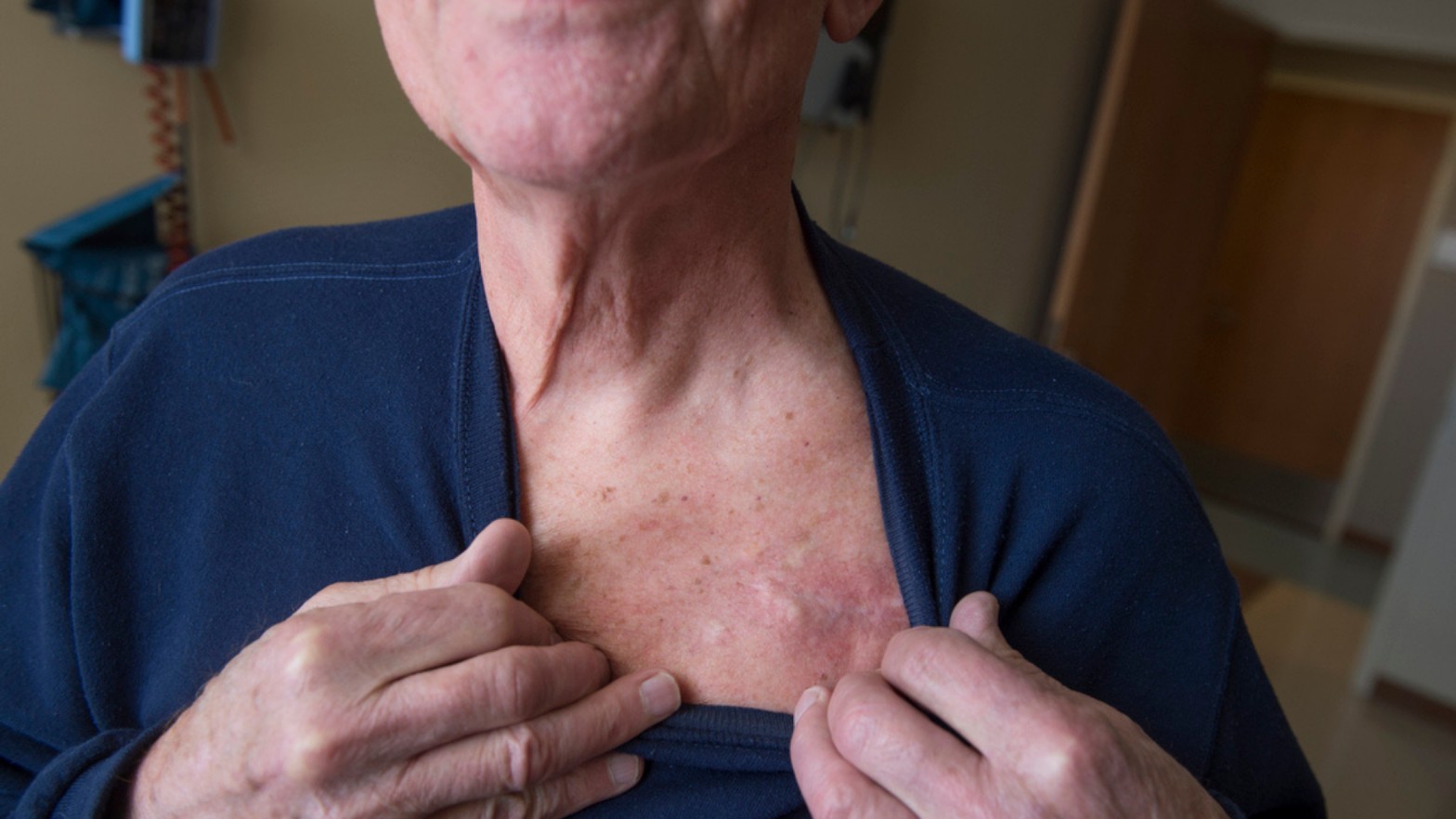 Pacemakers and Implantable Defibrillators: What are they and why do I need one?

Many patients may be referred for a pacemaker or an…